She entered the upper room of the pub to find the Pendragon sitting in a snug directly opposite the stairs, a pot of coffee steaming on the table in front of him.  She arrived indignant at being shanghaied by Scar, determined resolutely to be unimpressed by the High King’s majesty, and was taken aback at once by the charisma radiating from his device.

‘What –’ she began, then cleared her throat.  The unspoken the hell do you want? echoed around the room.  ‘What… can I do for you, your majesty?’ she asked, injecting a slightly desperate sarcasm into her voice.  ‘Or should I still call you Dan?’ Though known to most of his friends as ‘Jory’, Taylor had always been ‘Dan’ to the Green Chapel.

Laney had always been a social chameleon, her dress sense and appearance reflecting the company she was keeping.  Coming directly from work she wore a plain blouse and skirt, her hair short and well-kempt.  Discreet pearl earrings were cushioned in her earlobes, while the other piercings Jory knew her face was dotted with were well concealed by foundation.

‘I don’t think people can do that now, Laney,’ he replied with genuine regret. 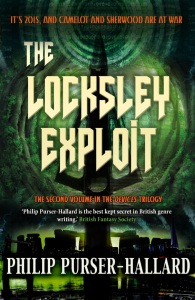 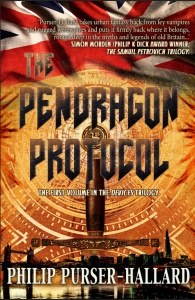